1to1 Media
HomeMetrics MeasurementIs There Such a Thing as NPS for Social Media?

Is There Such a Thing as NPS for Social Media? 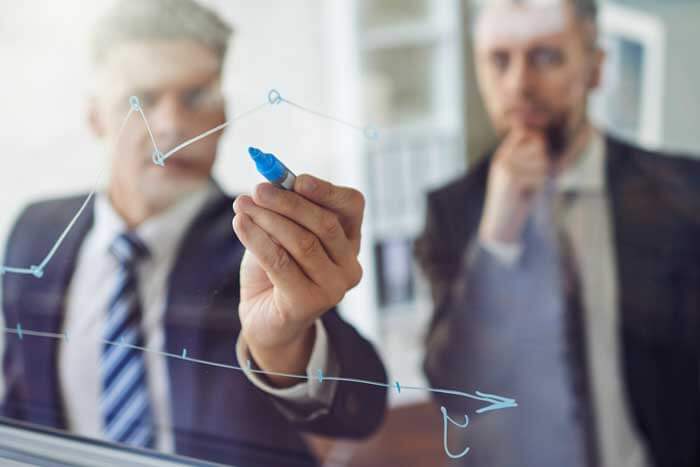 We’ve seen NPS gaining in popularity as brands are looking to better tie loyalty measures to guest behavior and growth.Without question, the attraction to NPS for many is its simplicity. Are the raves outnumbering the rants? However, there’s growing debate about the validity of the NPS as many believe it is too simple and too good to be true.

Why do we need NPS or even the ability to benchmark loyalty? Isn’t the beauty of social media that it gives me the opportunity to cull the worldwide web for my data as well as that of all my competitors? Exactly. Which leads directly to today’s challenge for brands: If social media is dominating any conversation about customer feedback and that its connection to guest loyalty is in its infancy, how does NPS fit into this evolving frontier?

NPS is described as a management tool that can be used to gauge the loyalty of a brand’s customer relationships, serving as an alternative to traditional customer satisfaction research. Interesting. Social media and the various monitoring tools available in the marketplace today make many claims about their ties to loyalty.

The ease of NPS is that only your 9’s and 10’s are considered Promoters. The bottom tier, 0-6, are the Detractors. Subtract the percentage of Detractors from the percentage of Promoters and voila–you have your NPS. But let’s look at the hospitality industry, for instance. What about all these existing guest surveys that spent the last decade focusing on moving from an 8.4 to an 8.6? Can we get our best-performing hotels to maintain their superior service? Move the worst to less bad? And, maybe along the way help those middle performers eek up the scale? We thought 8 was tolerable, and in some brands even commendable. However, if you’re calculating overall satisfaction or other measures counting 8’s, 9’s, and 10’s as “high” marks, your percentage is likely overinflated due to the preponderance of 8’s — or satisfied customers who are unenthusiastic about your brand and just as open to competitors. Ouch!

Same goes for social reputation score. Trends show improvements across the board as the vast majority of ratings and reviews are positively skewed. The bulk of the remaining are neutral and only a small percentage are negative. TripAdvisor was reported in 2012 to have a global average of 4.04 which means good news for operators, but how does that translate for NPS?

Using some basic numbers, which have been reported over the years, let’s assume 65 percemt of all reviews are positive, 25 percent are neutral, and 10 percent are negative. The NPS for the entire hospitality industry sits at a +55. Not bad. Now, how useful is it? In time it would be worthwhile to know if this is trending upward or downward. Is it seasonal? How are my main competitors doing comparatively? What we don’t know from this basic calculation is if those positive reviews qualify as Promoters? Probably not. And, if that is the case, how do we decide if someone is truly a Promoter? Is it only the 5’s? That is a good starting point, but it doesn’t tell the complete story.

NPS is an easily digestible measure of loyalty, especially for organizations that felt that focusing on overall satisfaction failed to deliver results. The mantra of simplicity has marketers wanting to find a way to compare apples (traditional surveys) and oranges (social media) or at least put them on level playing fields.

Will there be a unified standard? NPS has major obstacles to overcome before it could be widely recognized in many industries, let alone in social media. While the insights gained by using NPS can be useful, without a proper customer-centric system to support it the score alone is flawed and incomplete.

A perceived lack of actionable insight from more traditional approaches to customer satisfaction or NPS is one of the reasons pushing companies to investigate how they can best leverage social media intelligence to augment the this information. Marketers are just beginning to understand how social media analytics can fill in information gaps. Digging into customer sentiment to find out more about what influenced a customer decision is the current priority. Including sources such as reviews, ratings, and qualitative comments gives marketers a broader view of their business, but any single source is only that-a single measure.

In order for Social NPS to have real viability, the mechanics on how to calculate it must be applied uniformly. Marketers must also acknowledge that Social NPS is limited because of the bias in representativeness. This means that social, even at its very best, does not represent the full breadth of your customer base. Increasing the number of enthusiastically loyal customers, your Promoters, is a worthy endeavor. NPS is a metric not the means to do so.

What’s Next in the Retail Customer Experience

Attended vs. Unattended RPA: It Doesn’t Need to be an Either-Or