1to1 Media
HomeEmployee Engagement Strategies and Best PracticesWill We Ever Close the Gender Pay Gap?

Will We Ever Close the Gender Pay Gap? 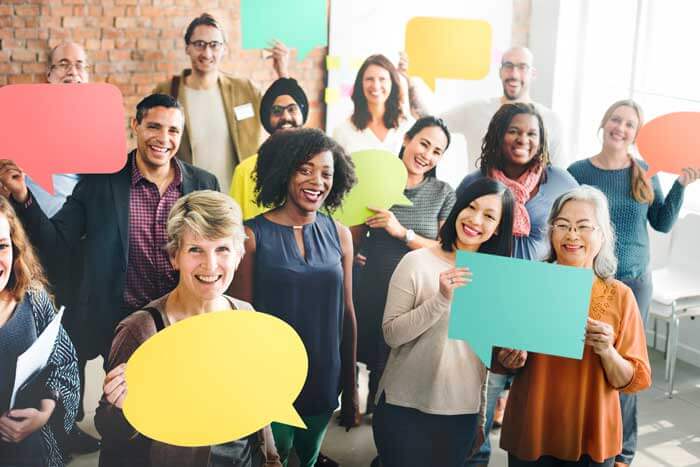 By 2020, the U.S. Treasury expects to replace Alexander Hamilton’s spot on the $10 bill with the face of an unidentified woman. But, as The Daily Show correspondent, Jessica Williams, recently highlighted during an episode of the Comedy Central news program, this gesture seems like an ineffective, and relatively pathetic, attempt to appease female critics. “Honestly, at the end of the day, I don’t [care] about who’s on the bill. What I do care about is getting an equal share of the bill. I’d rather have 10 full Hamilton dollars than $8.45 of lady bucks,” Williams noted.But, as most understand, equal signs and dollar signs rarely align when it comes to median annual income across the country. According to one recent report by the American Association of University Women, the gender wage gap has made some strides over the last 40 years. In 1973, women made 57 cents for every man’s dollar, but as of 2013, women now make 78 cents for every man’s dollar.

While these figures illustrate significant progress, there’s still much to be done. As of 2013, male median income averaged $50,033 per year, while women earned only $39,157 per year. Younger women, ages 20-24, currently earn an average 90 cents for every man’s dollar, which also signals potential progress, but by age 35, median income growth slows considerably for female employees, as they earn only 75-80 cents for every man’s dollar until they reach retirement. Many cite educational and experiential differences as primary drivers behind such disparities, but even when both factors are comparable, the gap still persists. For women of color, these disparities are even worse.

Of course, despite society’s increasing desire to pursue gender equality, women are still tasked with much of the family and childcare responsibilities. On average, 10 years after graduation, 23 percent of mothers remain out of the workforce and 17 percent work part-time, yet only one percent of fathers remain out of the workforce and 2 percent work part-time. Thus, many critics cite “women’s choices” as an integral part of the wage disparity despite the fact that many women may have no real choice in the matter at all. And, for those mothers looking to return to the workforce after time away, many face “motherhood penalties” that seemingly punish these women for raising families. Mothers are less likely to get hired over someone who’s childless, and those who are, are offered lower starting salaries. Fathers, however, are frequently offered wage premiums, which only further perpetuates stereotypical gender roles.

However, as one recent Canadian study indicates, women may not be the only ones under attack. Instead, femininity, not gender discrimination, may be at the root of such issues. Researchers at McGill University found that gay men with partners earned about 5 percent less than coupled straight men, while lesbians with partners earned nearly 8 percent more than coupled straight women. Such discrepancies also apply in the U.S., for heterosexual men usually earn more than gay men, gay men earn more than lesbians, and lesbians earn more than heterosexual women. Transgender workers also face similar fates, as those who have transitioned to female experience sharp drops in wages, while those who’ve transitioned to male inevitably make more money. In fact, one recent segment from Last Week Tonight with John Oliver noted that the average transgender household is nearly four times more likely–15 percent versus 4 percent–to earn less than $10,000 per year compared to the general population.

Thus, as we move forward, we can’t overlook the fact that gender identity and sexual orientation play an important role with regard to wage discrimination. Masculinity reigns supreme, and all those that pose a threat to our male-dominated society get (literally) shortchanged. Equality won’t win until we treat every member of our workforce with the value and respect they deserve. But, based on the prejudices that still exist on the social front with regard to gender, race, and sexual orientation, it’s hard to imagine we will ever achieve this universal equality on the economic front, either. There are many fights to be fought, and many wars to be won, but we have the capacity to do great good. If only we’d just put our money where our mouths are…

To learn more about the evolution of the gender wage gap, watch the video below. Presented by the Pew Research Center, this animated infographic details how far women have come and how far we still need to go when it comes to achieving full equality in the eyes of our employers: For more on income inequality, read “Mind the Pay Gap: Exploring Wage Inequality” to learn what Sarah Jane Glynn, director, women’s economic policy for the Center for American Progress has to say about how such disparities impact today’s work environment and what companies must do to combat inequality.

EX = CX: How to create a thriving gigCX model

5 keys to putting a Total Experience into action